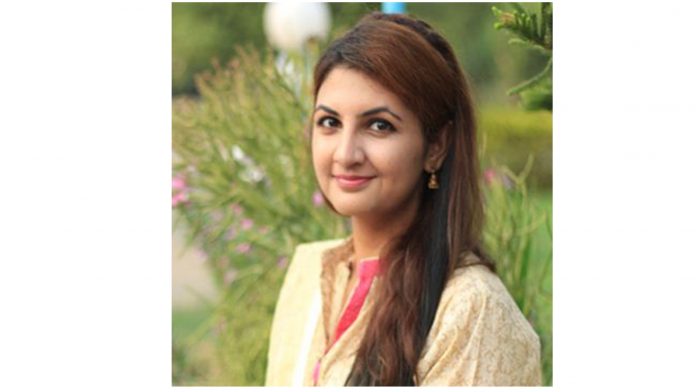 Kashmir is usually referred to as “earthly heaven” for its scenic beauty. The mountainous valley has been a center of conflict between the two nuclear giants of South-Asia since the 1947 unjust partition of British India. Both the countries have fought two wars over their rival claims.The volatile region has long endured instability and political strife.

Kashmir, the majestic area in the shadow of Himalayas long stuck between India and Pakistan, has sunk into the state of suspended animation. Curfews have been imposed, lifted and then reimposed. An uneasy stalemate has prevailed for decades, shattered by sporadic military intrusions, crackdowns by Indian police and terrorist attacks.

The year 2019 is known for one of the dramatic political eruptions in Kashmir. The year started with India’s staged Pulwama attack which led further escalation when India broke diplomatic norms by crossing international borderssince 1971 war. Territorial breach by Delhi was well responded by Pakistan. The air skirmishes led to the kneeling down of Indian pilots and being captured by Pakistan. However, Pakistan quickly returned the captured pilots as a “goodwill gesture”.

A climax of sorts came to the Kashmir dispute on August 5th, when the Modi’s government amended its legislation to annex the part of Kashmir that it controls, leaving the world in awe. Prime Minister Narendra Modi revoked the Article-370, a 70 year old provision that had granted limited autonomy to the states of Jammu and Kashmir. The states went under the direct control of central government through a bill introduced by BJP’s administration. Kashmiris opposed dissolving the region’s autonomous status and Pakistan condemned the India’s moves globally.

Kashmir has been subject to unprecedented lockdown even a year after India abrogated the special status of Jammu and Kashmir. People are still bound to live under lockdowns, curfews and communication restrictions. The lockdown has brought a toll on Kashmir’s economy, infrastructure and mental health of people. The educational institutions have been closed in Kashmir for a year and children are not able to go out freely.

The repression policy of India in Kashmir has resulted in grave human rights violations by the Indian security forces. The United Nations’ report,“Children and Armed Conflict” has verified the brutal killing of 15 children during joint operations of Indian Army and Central Reserve Police Force. According to the report, 68 children have been detained by Indian forces in this year on National-security related charges. According to a Kashmir-based human rights activist, “The lives of Kashmiris are shaped by a sense of injustice and the tendency to accept violence increases with time. All these things have a negative impact on their mental health.”

There is widespread panic in Kashmir. Life remains hard in Kashmir with hundreds of check-posts and cyber curfew still in place. The BBC report revealed the use of pellet guns, tear-gas and electric shocks by the occupation forces. The Indian forces arrested more than 500 people since August 5, the report said.

“Kashmir is under siege at the moment” but women are the biggest victims of this inhumane siege. The women of IIOJK continued to face unending trauma and terror of being abducted and molested at the hands of Indian forces in the name of ‘Search operations’.

Modi’s aggressive Hindutva policy has brought the India and Pakistan at daggers drawn. The anti-Islamic rhetoric of BJP and Modi fostering Hindu nationalism is a clear move to integrate Kashmir and change the Kashmir’s demographics. The renewed tensions between the bitter nuclear-rivals over Kashmir dispute have been raising the global anxiety and putting the world on high alert.

The year 2021 marks the 74 years of Indian invasion in Kashmir. For more than seventy years’ protracted efforts by the UN officials and UNCIP have failed to settle the dispute. The international community and human rights watch-dogs are not breaking the silence on the massive human rights violations in the valley.

In order to look into the future, there cannot be a military solution to the Kashmir conflict. Both nuclear-rival states need to realize the destructive consequences of military confrontation. Otherwise the conflict would continue to hang over the whole region like the Sword of Damocles.

The both sides must sincerely move forward without any preconditions and grudges for peace initiative. Let the people of Jammu and Kashmir enjoy the opportunity to determine their future in fair and democratic atmosphere. Let humanity live.