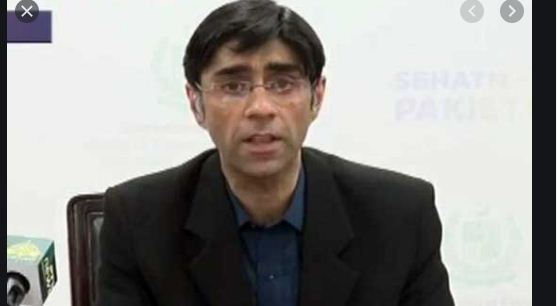 ISLAMABAD, Feb 06 (DNA): Prime Minister Imran Khan s National Security
Adviser Moeed Yousuf has said that the United States should not come to
us to solve the Afghan problem by force. War on the Pakistani border
cannot return, this is Pakistan s red line.

In an exclusive interview with a private television channel, the
National Security Adviser said that the Afghan peace agreement could not
have reached this point without Pakistan.

He said that whatever decision Afghans will take, we will accept it. A
decision was taken with great effort in Doha. Pakistan has a very
important role to play in the Doha peace agreement.

If the benchmark changes every day, the problems will increase. If a
change is required, the Afghan parties should sit down and decide.
Continuing Moeed Yousaf said that no change can be brought about through
coercion.

To a question that about the reports of revision of the peace agreement
by the United States, to which he replied that the United States should
not come to us to solve the problem by force. War cannot return to
Pakistan s border, this is Pakistan s red line.

He said that when negotiations take place, everyone has to show
flexibility, success will come only when the Afghan parties decide by
consensus, Pakistan is just a facilitator, what the US wants is an
agreement to go along with it.