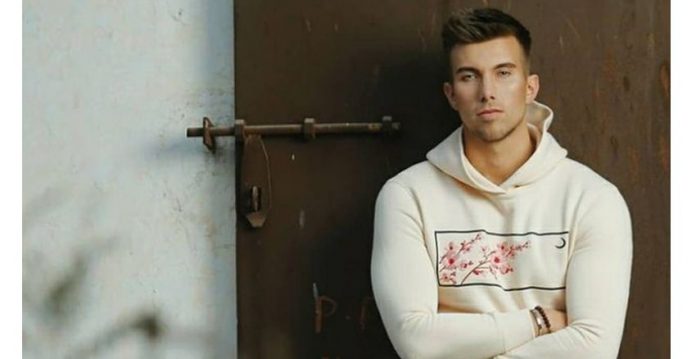 ISLAMABAD, FEB 6: Christian said he learnt about Islam while he was shooting his vlogs in Pakistan. “I started my channel in December last year and spent almost a year in Pakistan. I met so many incredible people and learnt a lot about the religion and their lifestyle.”

Christian said people around him always associated Islam with negativity while he was growing up in Europe. “To be honest, I was never a religious person before so I didn’t really care what people thought back then. My best friends were Muslims.”

He added that Islam is a religion of peace which he felt a deep connection with.

Before his conversion at The Islamic School of Miami, Christian said he “felt good”, but was also a “little nervous” because he had no idea about it.

In the video, Christian can be seen offering Isha prayers, after which his conversion takes place. He recites the Shahada after Imam Abdul Halim and receives his certificate.

Christian is friends with Pakistani celebrities, including Zoya Nasir. The Zebaish actor often shares photos of her with Christian on Instagram.