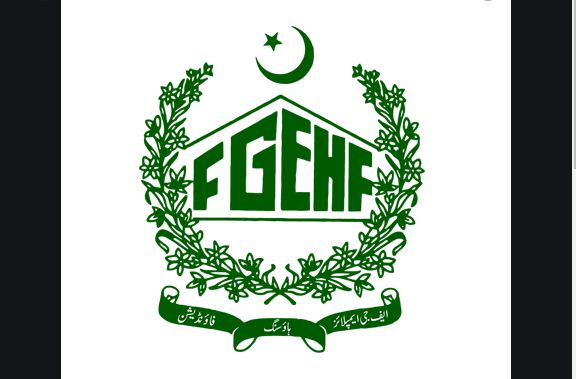 All such owners have further been warned that if they do not get their dues settled by this date, the administration shall not be responsible for any damages that may take place as a result of operation against the defiant owners

ISLAMABAD: /DNA/ – The Federal Government employees Housing Authority has issued notices to the affectees and owners of land and houses in sector G-14/1, G-14/2, G-15/3, and MOZZAH JHANGI Sayidan to get in touch with the concerned authorities and get compensation.

The Housing Authority has given advertisements in newspapers warning them to get their dues and vacate the land.

They have been asked to make it possible to help award of houses by providing authentic ownership rights documents along with owned house document, Name, Father-name, National Identity Card, and current living address.

So, all the residents and affectees of sub sector whose houses are legally built, have been asked to provide mentioned documents to office of the District Commissioner, Federal Government Employees Housing Authority till 1st February 2021 in order get received receipt.

All such owners have further been warned that if they do not get their dues settled by this date, the administration shall not be responsible for any damages that may take place as a result of operation against the defiant owners.

It may be mentioned here that the G 14 sector was announced in 2004 but due to illegal Built Up Properties (BUP) it could not be developed.

The foundation further said land for Sector G 14/1,2,3 was acquired by the DC office Islamabad vide an award under Section 11 of the Land Acquisition Act 1894 in January 2005.

The award for Built up Property in G 14/3 could only be announced in 2014 and supplementary award in 2017. Almost 70 per cent of the area of Sector G 14/3 has been got vacated and development work is being executed on the site. It further stated, the measurements for BUP are being conducted in Sector G 14/2 and award of BUPs in G 14/2 was done in February 2020.

Similarly measurements for BUP have already started in G 14/1 and award of BUPs was expected by 31 March 2020, however it is delayed because people have not yet vacated houses despite the fact that they have already received the compensation.

Sources say that the housing authority plans to give possession of the land to allottees within next couple of months. Development work in sub sector G 14/3 and G 14/2 is already underway. Even, people have started house construction after getting possession in these sub sectors.