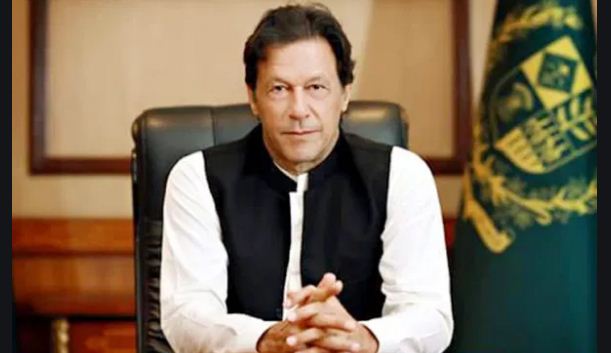 The decision was made in a meeting chaired by the prime minister and also attended by Chief Minister of Balochistan Jam Kamal Khan and relevant federal and provincial ministers.

The solarization of tube wells would not only provide uninterrupted power supply to the farmers but also help overcome the losses in power transmission.

The prime minister directed the Power Division and provincial government to present a comprehensive strategy to accomplish the project. Moreover, he also called for defining the timelines for execution of the plan.

The meeting was told that despite a subsidy worth billions of rupees for tube wells by the government, the farmers in the province still faced difficulties which also increased the circular debt.

But the losses to the power sector were borne by the whole country, he added. Therefore, the prime minister called for early resolution of the matter as judicious use of the subsidy was government’s priority. = DNA