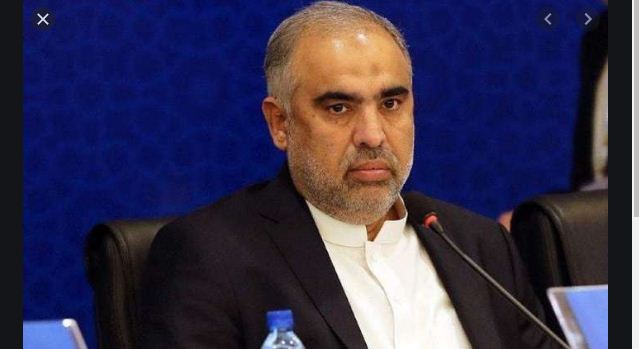 ISLAMABAD, FEB 1 (DNA) – Speaker National Assembly Asad Qaiser has said that the Employees of the National Assembly Secretariat irrespective of grades are backbone of the legislative body who have served this House with dedication.

He said that career progression and incentivizing of employees was imperative to enhance their productivity.  He expressed these views while chairing the ceremony of distributing orders of promotion and up-gradation of the Employees of National Assembly Secretariat in the Parliament House today.

Speaker Asad Qaiser said that after assuming office of the Speaker, he noticed that the officers/officials of the National Assembly were stuck in the same grade for fifteen years or more. He said that most of the cadres had no promotional incentive or career growth opportunities, thus the situation warranted immediate formulation of service structure, service rules and career growth plan.

He remarked that after the implementation new service rules through Directive No.5 on November 2019, 304 employees were promoted or granted time scale promotions in first phase. He mentioned that out of this loop majority employees were Naib Qasids, Staff Car drivers and other ancillary staff of the House. He further said that total of 187 employees have been elevated to the next grade out of which 111 were non-gazzetted staff.

The Speaker advised the employees to follow rules and serve with dedication to improve the efficiency and to achieve the organizational goals. He also mentioned that following merit would eliminate the culture of nepotism and recommendation culture.

The Senior Officers and Officials of the National Assembly employees expressed their gratitude to the Speaker’s policy of merit based promotion. They said that the promotion carried out in tenure of Speaker Asad Qaiser is unprecedented.

They also said that the merit based policy of promotion and up-gradation would be beneficial to their career growth. They pledged to serve this House with dedication, honesty and keeping in view the best interest of the House.