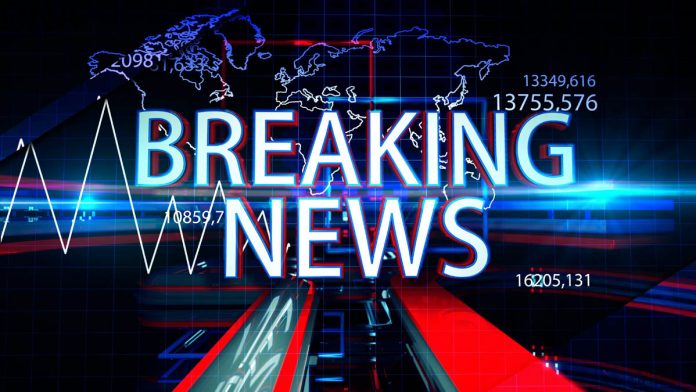 ISLAMABAD (DNA) – Government on Tuesday delayed the decision to hike the prices of petroleum products.Addressing a press conference in Islamabad after federal cabinet meeting, Special Assistant to Prime Minister on Information and Broadcasting, Firdous Ashiq Awan said that Prime Minister Imran Khan sent the matter to Economic Coordination Committee (ECC).She said that the federal cabinet felicitated Prime Minister Imran Khan on his successful China visit during which various agreements had been signed.Firdous said the Oil and Gas Regulatory Authority (OGRA) had proposed an increase of Rs14.37 and Rs4.89 per litre in the price of petrol and high-speed diesel (HSD), respectively from the month of May. In this regard, a summary had been forwarded to the ministry of energy (Petroleum Division).Besides, it had also recommended an increase of Rs7.46 and Rs6.40 per litre price for kerosene oil and light diesel oil (LDO). The oil and gas regulator had estimated a 15 percent increase in prices of all petroleum products following the rise in international crude prices amid rumours of supply shortage.However, if the calculations made by Ogra are accepted by the government, the price of petrol for May would reach to Rs113.25 from the current Rs98.88 per litre.The price of HSD — most widely consumed petroleum fuel — will increase to Rs122.32 from the current Rs117.43 per litre. LDO would go up from Rs 80.54 to Rs 86.93 per litre and per litre price of kerosene oil will jump to Rs96.75.Speaking on the occasion, Federal Minister for Water Resources Faisal Vawda said that the prime minister will perform ground breaking ceremony of Mohmand Dam on May 2.