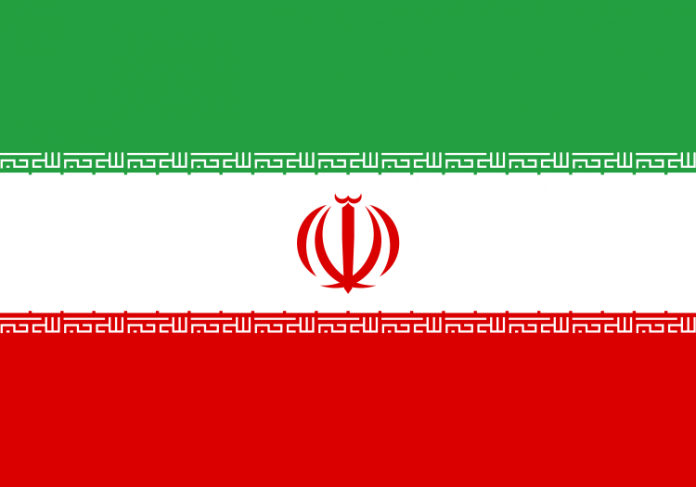 In this connection, the two Universities signed a Memorandum of Understanding (MoU) that covered wide areas of bilateral cooperation in the fields of their common interest.

It was the first working day for the new Vice Chancellor Prof. Dr. Zia Ullah Qayyum who inked the document on behalf of the AIOU, while Payame Noor was represented by its President Prof. Dr. Muhammad Reza Zamani.

Secretary General Iranian Academy of Persian Language and Literature Dr. Mohammad Reza Nasiri and a senior diplomat of Iranian Embassy in Islamabad M.M. Zamani were also present on the occasion.

It was decided that the two sides will collaborate in setting up study center at their respective institutions to promote the thoughts of great poet Dr. Allama Muhammad Iqbal, besides doing research work in other academic fields.

Under the MoU, the two sides will facilitate the joint cooperation between their faculty members in the field of developing educational resources of Persian and Languages and literature and the joint publication of the books.

In his brief remarks on the occasion, Dr. Zia hoped that the MoU will pave the way for taking concrete and tangible measures to pass on the desired benefits of their students and academia.

He asserted that cooperative arrangements, the MoU should have positive impact on enhancing professional ranking and academic standard of the relevant institutions. The two sides could have regular interaction through video-conferencing and other such means to achieve the objectives, underlined in the MoU.

The leader of Iranian delegation Dr. Mohammad Reza Zamani said that the AIOU is a great University as it is named after the poet of the East, Dr. Muhammad Iqbal. He hinted at bright scope of their bilateral cooperation in the educational field.

Earlier, the Iranian delegation was given detailed briefing on the working of the AIOU, by Director, International Collaboration and Exchange office, Dr. Zahid Majeed. While welcoming the delegation, the University’s Registrar Dr. Muhammad Zaigham Qadeer spoke high of Pak-Iran close brotherly relations, stating they are linked with each other by soul and heart.