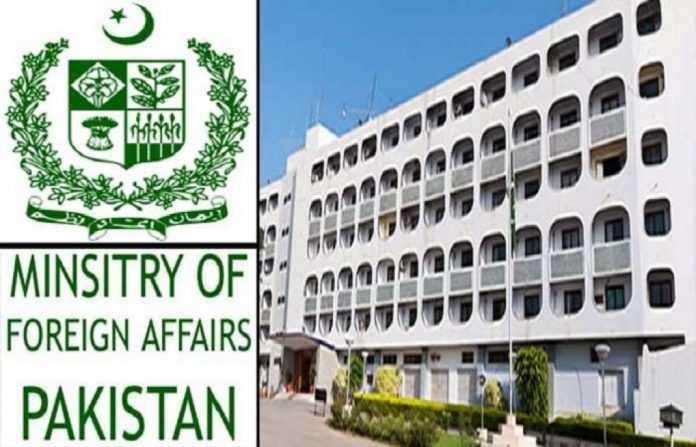 ISLAMABAD, NOV 19 (DNA) -A Pakistani student Usama Ahmad Khan committed ‘suicide’ at Shenyang city in Liaoning province in China said Foreign Office on Monday.He was a student of Shenyang Jianzhu University.Upon receipt of information, the Ambassador of Pakistan to China deputed an officer of the Embassy to visit Shenyang.

In Shenyang, he met students and faculty of the University, as well as, the police authorities. Throughout this process, he remained in close contact with the family of the deceased and got full support of Chinese authorities.

In close coordination with the family, the Mission will send the dead body to Pakistan.

The body has already been transported from Liaoning province to Beijing for onwards transportation to Pakistan.

The foreign office spokesman also referred to a video now viral on social media saying it was a fake video and had nothing to do with Usama death.=DNA