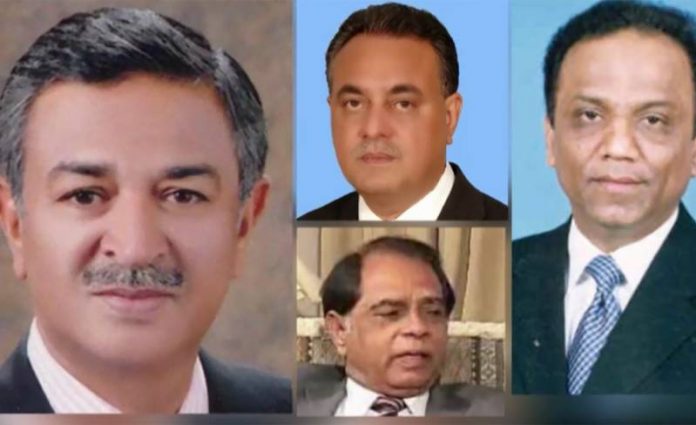 The FIA has received the warrants issued by the ATC.

According to FIA, the four individuals were issued notices repeatedly but had failed to appear for investigation.