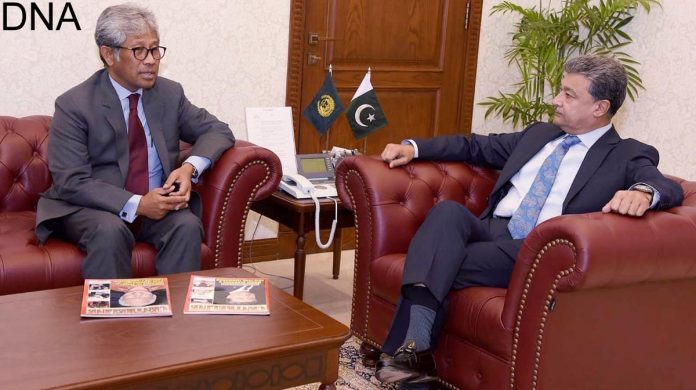 ISLAMABAD, NOV 08 (DNA) –Mayor of Islamabad Sheikh Anser Aziz has said Islamabad Metropolitan was keen to promote cultural linkages with Indonesia adding sister-city arrangement with various cities of Indonesia can be potential step in terms of strengthening of relations between two countries.

The Mayor expressed these views while speaking to Ambassador of Indonesia Iwan S. Amri who met him in his office. The Indonesia ambassador extended invitation to Mayor to visit Denpesar, a city of Bali. 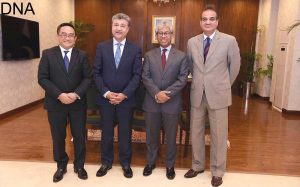 Mayor Sheikh Anser Aziz further said both Pakistan and Indonesia have a lot to offer to each other especially in culture and tourism sector. He said Pakistan is gifted with a plethora of beautiful resorts adding the Indonesian tourists were welcomed to visit Pakistan.

The Mayor assured the Indonesian ambassador that he would do his best to not only strengthen cultural links with Indonesia but to bring peoples of both countries even closer, through various exchange programmes.

He said ever since taking over charge of Mayor of Islamabad he had devoted much of his time for beautification of Islamabad. He said the Islamabad Metropolitan Corporation has already signed MoUs with various cities regarding sister-city arrangements adding more MoUs of this sort are in the pipeline.

Earlier, the Ambassador of Indonesia Iwan S. Amri stressed the need for promotion of Indonesia, Pakistan relations in various fields including culture.

He said Indonesia attached great value to its relations with Pakistan and looks forward to further strengthening of these relations. =DNA