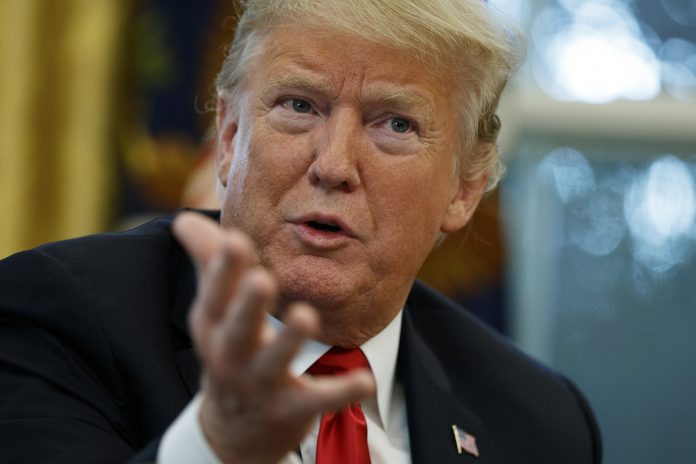 Speaking at an event organised by the Wilson Centre here on Wednesday, Ensher said in an important relationship with many common interests, efforts to bring peace and stability in Afghanistan was primary and major area of policy divergence with Pakistan at the moment. “As long as that continues, we will continue to color and take centre stage in bilateral relationship,” he said.

“In reality, we have seen some action but we have not seen the decisive steps from Pakistan that could demonstrate commitment, ensuring their territory cannot be used by the Taliban, the Haqqani Network and other groups that were so violent and bring instability in the region,” he said.

He argued that President Trump’s South Asia strategy, and suspension of security assistance and coalition support fund payments to Pakistan reflected the US concerns over Islamabad’s continuing counter-productive policies. However, he added that the new civilian government in Pakistan has the opportunity to fix bilateral relations and be “our partner in bringing peace and stability to Afghanistan and peace and security in Pakistan. Doing so will enable more mutually beneficial relationship.”

He stressed that the US has signaled its commitment but opportunities cannot be merely discussed until an action is taken. “A future course of our relationship, and indeed the trajectory of Pakistan’s development rest in the hands of Pakistani leaders,” he said.

Ensher pointed out that there were two criticisms of US policies that he comes across frequently. First the Pakistan-US bilateral relation was too Afghan centric; and the other being disagreements with the use of pressure to try to induce a shift in Pakistan’s own regional policies.

He reasoned that the US has been engaged in the conflict for 17 years. It has more than 15 thousand troops on the ground, spent more than $900 billion so far and endured more than 2,200 deaths.

He agreed that the Trump administration was more willing to applying pressure to advance US national interests. “We will continue to do so in South Asia as well as elsewhere, but it should not disguise the fact that we genuinely believe that a shift in Pakistan policy in align with our strategy is very much in Pakistan’s own interests as well.”

Addressing the audience, he warned that Pakistan’s status quo in Afghanistan doesn’t serve its own interests, as ISIS threat to Pakistan, Afghanistan and the region remains and also that the TTP could use Afghanistan territory as a platform for attacks in Pakistan.

He appreciated Pakistan support for ending conflict through a negotiated settlement by bringing the Taliban to table. “We know that Pakistan can’t deliver a deal by itself, but Pakistan can play constructive role. We welcome additional measures that Pakistan government could take to increase the willingness of the Taliban leadership to negotiate,” he said.

He reminded that long-standing proxy policies and unresolved regional tensions have had steep cost for Pakistan in a range of different ways. Pakistan has a potential to be leader in the region – economically and politically, but its policies have instead fed instability and division in the region and in Pakistan as well, he said.

The US also encourages bilateral discussion between Pakistan and India to reduce tensions and lead to improve relations, he said adding that the presence of terrorist and militant groups on Pakistan soil would limit the potential for the likely outcome of such a dialogue.

He said the US encourages Pakistan to address these issues, so that regional tensions are resolved and regional connectivity could improve, helping trade between India and Pakistan which has, as the WB estimated, could jump to $37 billion from current $2 billion mark.