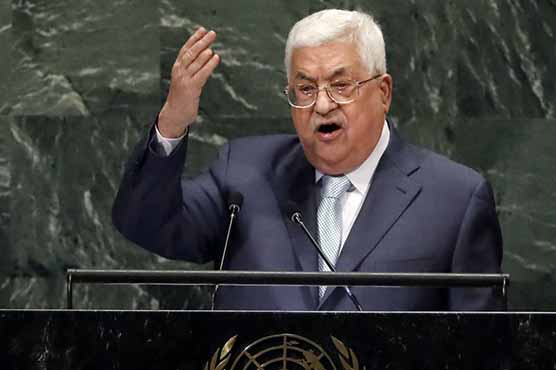 In December, US President Donald Trump recognised Jerusalem as the capital of Israel, despite Palestinian claims on part of the city and breaking with longstanding US policy.

Palestinians have since refused all contact with the Trump administration.

The US embassy was transferred from Tel Aviv to Jerusalem on May 14, a day marked by mass protest in the Gaza Strip, where about 60 Palestinian protesters were killed by Israeli fire in border clashes.

Israel occupied east Jerusalem along with the West Bank in the 1967 Six-Day War and later declared the entire city its united capital.

Hamas eyes Malaysia as a possible operations base