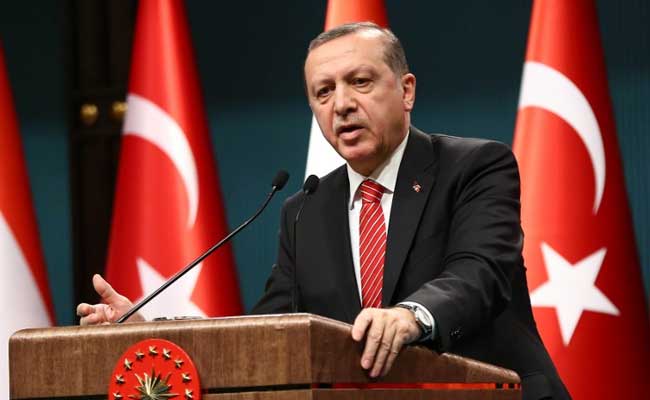 ANKARA, (DNA) – Turkish authorities ordered the dismissal of more than 18,500 state employees including police officers, soldiers and academics, in a decree published on Sunday.The Official Gazette said 18,632 people had been sacked including 8,998 police officers and 6,152 military personnel.Turkish media dubbed the decree as the “last” after officials previously indicated the state of emergency in place since July 2016 could end as early as Monday.