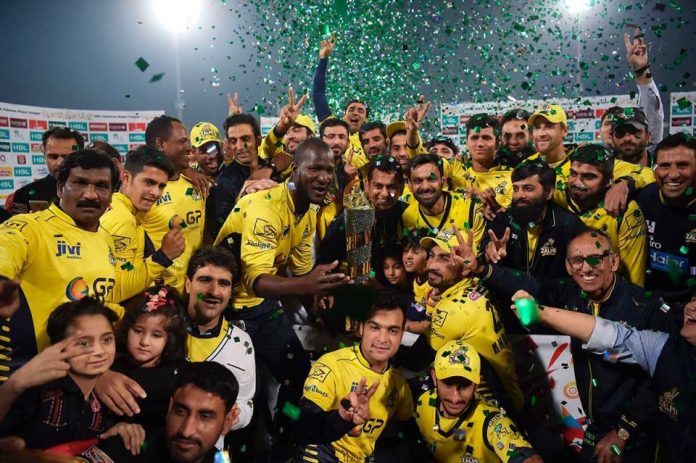 KARACHI, (DNA) – Peshawar Zalmi might have failed to defend their HBL Pakistan Super League (PSL) crown this year but the 2017 winners have emerged as the most valuable franchise of the T20 league.According to the Pakistan Cricket Board (PCB), sports evaluation firm Nielsen Sports has given the PSL a hugely positive report on the third edition of the tournament. The event was held in February-March this year in the UAE with three games including the final played in Pakistan.

According to Nielsen Sports who conducted an extensive research on the league, the HBL PSL and its official sponsors generated 38% higher value than the previous season showing a rapid growth in the league.Peshawar Zalmi and Karachi Kings were the top two performing franchises in terms of total media value.