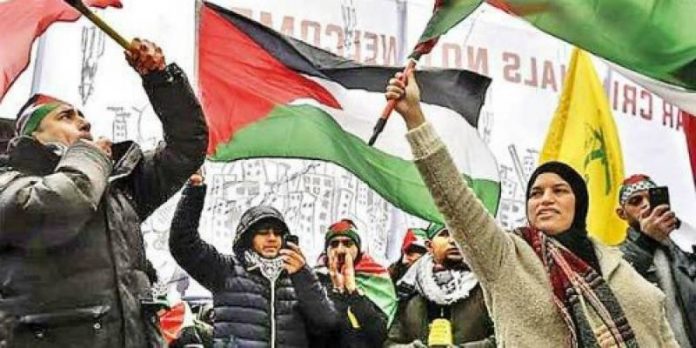 TEHRAN – (DNA) – Iran called for calm on Sunday after protests in a southern city over water shortages turned violent overnight with reports of police shooting at demonstrators who attacked banks and public buildings.“No one has been killed in the unrest and just one person has been wounded in a shooting,” said Interior Minister Abdolreza Rahmani Fazli on Sunday.

“Our effort is to bring these protests to an end as soon as possible with restraint from police and the cooperation of authorities, but if the opposite happens, the judiciary and law enforcement forces will carry out their duties,” Rahmani Fazli was quoted as saying.

Shots could be heard on videos circulated on social media from the protests in Khorramshahr, which has been the scene of demonstrations for the past three days, along with the nearby city of Abadan.