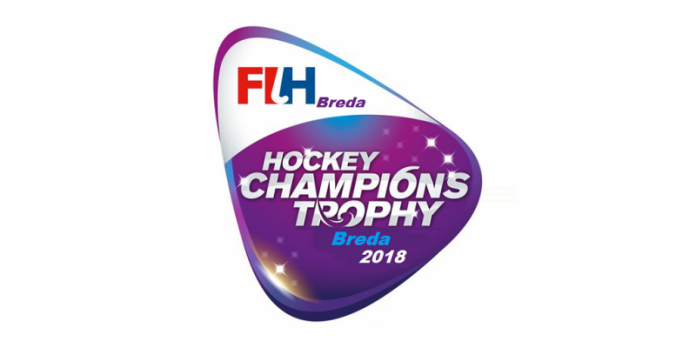 HOLLNAD (DNA) Defending champions Australia defeated India on Penalty shoot outs to win the Champions Trophy hockey tournament played in the Netherlands. Australia won the Champions Trophy for the 15th time.
The match ended in a draw in the allotted time with both teams scoring one goal each. Both team exhibited good hockey skills and got fulsome applause from the spectators.
Indian got some ample chances of consolidating their lead but they missed those chances.

Babar Azam voted ICC Players of the Month for April 2021