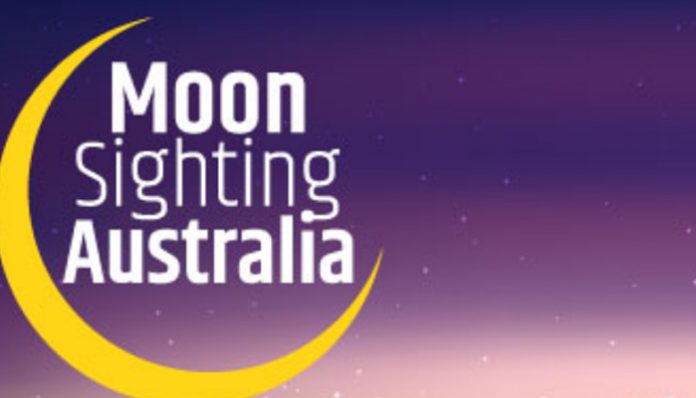 “In an effort to preserve the great Prophetic practice of moon sighting, over 100 Imams, many Mosques and Islamic Centres across Australia come together in a unified stance to maintain this practice throughout Australia,” a statement by Australia’s MAIC said.

This year, the holy month of Ramadan began across the world on the same day and chances.

In Pakistan, Central Ruet-e-Hilal Committee will meet shortly to sight the crescent.

“There are fewer chances of the Eid moon being sighted today,” the Met Office said while stating that chances are higher of Eid-ul -Fitr being celebrated on Saturday, June 16 across Pakistan.

The moon can only be sighted if it is 26 hours and 42 minutes old, it added while stating that at sundown the moon will be 19 hours and three minutes old.