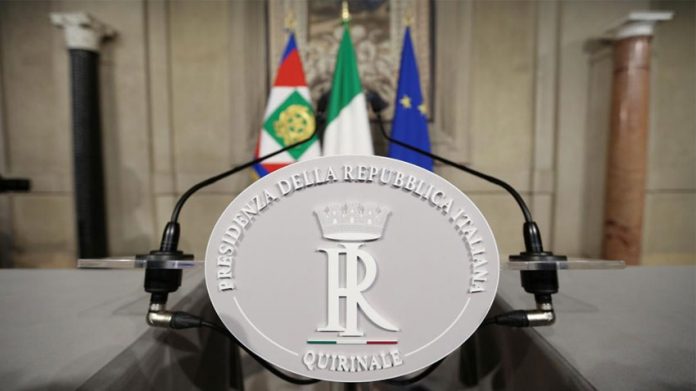 ROME, MAY 30 (DNA) – Italy may hold repeat elections as early as July after the man asked to be prime minister failed to secure support from major political parties for even a stop-gap government, sources said, as markets tumbled on the growing political turmoil.

Italy has searched for a new government since inconclusive elections in March, with the president finally designating former International Monetary Fund official Carlo Cottarelli as interim prime minister until a new vote is held between September and early 2019.

But sources close to some of Italy’s main parties said there was now a chance that President Sergio Mattarella could dissolve parliament in the coming days and send Italians back to the polls as early as July 29.

That prospect emerged immediately after Cottarelli met the president on Tuesday afternoon and left without making any statement. Cottarelli had been expected to announce his stopgap government’s cabinet after those talks.

A source close to the president said Cottarelli had made no mention in the meeting of an intention to give up his mandate and that he was simply finalizing his cabinet lineup.

Major parties, though, sensed Cottarelli’s mission was all but dead and called for parliament to be dissolved immediately.

“It would be best to go to elections as quickly as possible, as early as July,” said Andrea Marcucci, senate leader for the center-left Democratic Party.

Italy suffered its biggest market selloff in years amid investor fears the election would deliver an even stronger mandate for anti-establishment, eurosceptic politicians, casting doubt on Italy’s future in the euro zone.