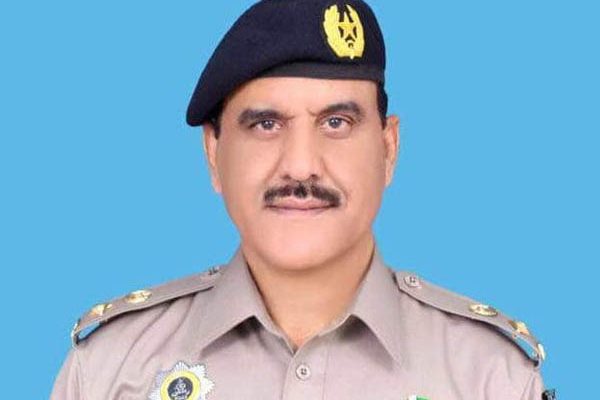 ISLAMABAD, May 27 (DNA): SSP Motorway Police Syed Jamil Hashmi has hinted at launching a countrywide awareness campaign on road safety, in which all stakeholders shall be invited to participate.He said the country loses almost 15,000 precious lives annually and improvement of road infrastructure may not help minimise the loss unless road users are not sensitized.

He said it is state’s responsibility to allocate and provide monetary and technical resources to educate motorists and other road users to ensure maximum safe travel.

As Pakistan is investing big to upgrade its road network and CPEC is likely to be a harbinger of developed road infrastructure, there is also a need to boost road safety standards,” he added.

He said the involvement of community will help change behaviors on the road in which youth’s inclusion was a must as they are more attracted to road misadventures and reckless driving.

He stressed for parents and teachers interactive role to change this mindset in a greater public interest.

“Ninety percent of the accidents in Pakistan occur due to drivers’ mistake while for remaining only 5 percent poor roads and vehicle are responsible,” he added.

Highlighting the efforts of NH&MP for reducing the accidents on motorways he said its Mobile Education Units are not only conducting the awareness sessions in educational institutions, industries but also sensitising the road users at different bus terminals and toll Plazas through a multimedia presentation and informative hand-lets.

Responding to a question, he said, there is a need to review the structure of fines which has seen no change since1998. He also recommended western style penalties like the cancellation of license of habitual violators.

He, however, urged the authorities concerned to recruit more personnel and increase the numbers of trauma centers along the motorways for better handling of major accidents on motorways.

He also emphasized on bringing the modern technologies and provision of required equipment in the department for capacity building of officials.

Appreciating the Administrative Retreat Meeting recently arranged by Ministry of communication for the first time in history to analyze department’s performance and overcome the existing shortcoming and weaknesses, he stressed to hold such meetings twice a year.=DNA