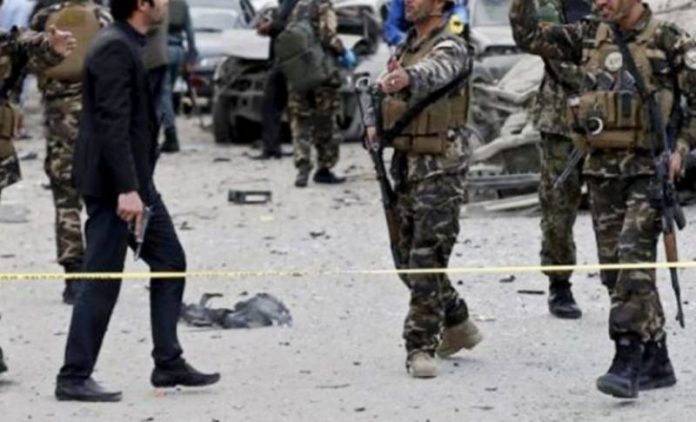 JALALABAD CITY, MAY 27 (DNA) – The sounds of two back to back explosions were heard in Jalalabad city the provincial capital of Nangarhar province.Preliminary reports indicate the incident has taken place close to the Breshna Sherkat / State-owned Utility Directorate.Provincial governor’s spokesman Ataullah Khogyani confirmed that the incident has taken place in Nursery Farm area of the city and at least two explosions have taken place.

Khogyani further added that the two back to back explosions have not caused any casualties.

No individual or group has so far claimed responsibility behind the incident.