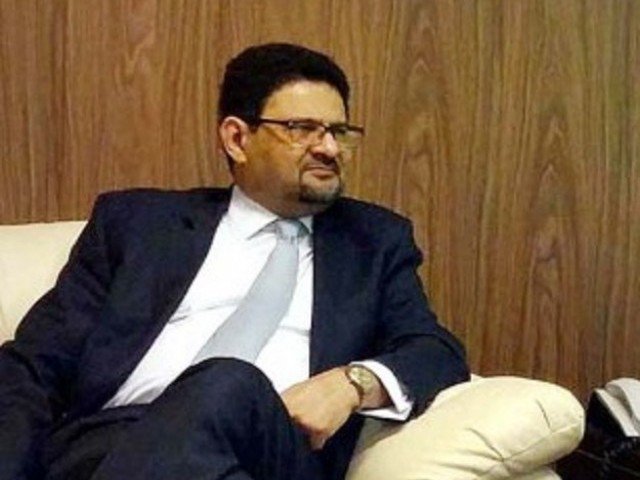 ISLAMABAD, MAY 26 (DNA) – The blue-eyed bureaucrats who have served with prime minister, chief ministers of Punjab and Sindh and federal finance minister are likely to be posted abroad before end of the assemblies’ terms, highlighting nepotism that has already severely damaged Pakistan’s interests abroad.

The Finance Ministry has sent a summary to Prime Minister Shahid Khaqan Abbaisi to appoint these bureaucrats as economic ministers in Pakistan’s embassies in Washington, Tokyo, London and Beijing, said sources in the ministry. The PM will personally interview these candidates on Monday.

The ministry sent names of about a dozen government officials and four of them will be posted abroad before end of the government’s term on the coming Thursday.

These candidates have been shortlisted after the government circulated all these posts among the federal and provincial government departments. The Finance Ministry circulated these posts on March 30, a day before the cut of date for appointments by the Election Commission of Pakistan due to next general elections.

In 2014, the PML-N government had decided to involve the Lahore University of Management Sciences (LUMS) for shortlisting candidates for foreign postings. However, the then finance minister objected to the inclusion of the economic ministers in the list of posts that will be subject to written tests by LUMS.

Eyebrows are raised due to the government’s decision to give preferences in the official summary to those people who are working very close with the government heads and ministers. Sohail Rajput, Imdad Ali Bosal, Qamar Abbasi, Shakil Shah and Saira Najeeb are among the favourite candidates.

Since October 2013, Bosal is serving as secretary implementation to Punjab CM Shehbaz Sharif.

Finance Minister Dr Miftah Ismail denied that his ministry favoured any particular candidate. “We have shortlisted the best of the best candidates on the hope that they would protect the country’s interests well,” said Dr Ismail told. The government’s selection criteria included ethnicity, gender and occupational group, which itself is subjective criteria.

The foreign posting have long been used to appease the blue-eyed bureaucrats that have served the interests of their political masters, which led to compromising Pakistan’s interests at the World Bank (WB), the Asian Development Bank (ADB) and the International Monetary Fund (IMF).

Finance Minister Dr Ismail defended selection of Qamar Abbasi and said he did not use his position to get shortlisted. Abbasi, who has 17-year experience of working at economic ministries, has a Master’s degree in International Relations and Development Economic Administration from United Kingdom and has handled the debt management portfolio in Economic Affairs Division (EAD).

He has also served as joint secretary China Desk in the EAD. Abbasi was also focal person of CAREC initiative of the ADB and Pakistan’s chief negotiator at the time of establishment of Asian Infrastructure Investment Bank.

The positions of economic ministers at the embassies are very critical for ensuring Pakistan’s economic interests in the United States, the United Kingdom, Japan and China. For instance, the economic minister at Washington embassy is responsible for “maintaining liaison with the US government departments, state departments including USAID, the Commerce, treasury and agriculture department.”

The people with right connections often could not perform well at these critical positions. Pakistan this week faced embarrassment when it could not convince the WB to play mediation role by stopping India from violating the Indus Waters Treaty of 1960.

One of the qualification criteria is that the candidate must have knowledge of the specific posting station and also has interpersonal communication skills. Some of the shortlisted candidates do not fulfill these criteria.