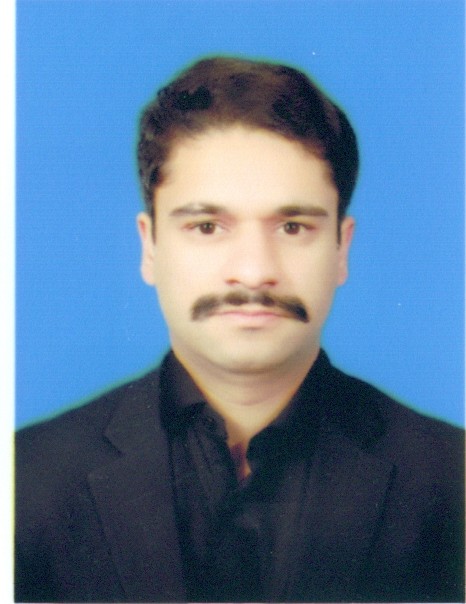 Economic integration, spillover effect and complex interdependence have always remained quintessential topics in international relations and international politics.Ernst B Hass illustrates in his theory of Neo Functionalism that integration and cooperation between two states results in cooperation with other states and it has “spillover” effect on rest of the other states.

The cooperation could be in form of politics, economy, culture etc. Such spillover effect further affects other states creating regional economic integration and after that it reaches the point of supra regionalism with multiple states.

Further Joseph Nye also explained that use of soft power and economy creates an environment of integration for nations to enhance cooperation among states.  Understanding these concepts always required staunch examples from Europe, US and other countries.

In Pakistan, students quote example of France and Europe, that beside two catastrophic world wars, France and Germany are packed into a complex integrated bonding now under the shelter of EU.

Similarly, the US & Canadian economic integration under the North American Free Trade Agreement (NAFTA). Well such example are classical and would be quoted in classroom of international relations and economics, but the wait is over now Pakistan would also be quoted as an example for economic integration in academics of International Relations and economics, after the arrival of China- Pakistan Economic Corridor (CPEC).

CPEC being a game changer has changed the economic, geopolitical landscape of South Asia. CPEC is life line of China’s long enduring dream of B&RI.

The $60 billion project would change the life standards of people in Pakistan. The employment of Ernst B Hass Functionalism over CPEC explains that the spillover effect of CPEC from South Asia to Central Asia, Middle East and Europe is giving life to Ernst B Hass Neo Functionalism and Joseph Nye’s soft power. Critics also criticize Hass on the grounds that spillover effect of integration among states could surrender their sovereignty, but that’s not true, respecting other states sovereignty being under the shadow of integration is the actual meaning and utilization of Neo Functionalism.

CPEC is a joint venture of Pakistan and China only aimed at economic integration and prosperity of the region. China has never breached Pakistan’s sovereignty and territorial integrity.

This project is also facing lots of criticism that under CPEC Chinese products would engulf Pakistan’s market and its indigenous products would vanquish. The recent Center for Advanced Defense Studies (C4ADS) criticized CPEC that it would increase the burden of debts on Pakistan imperiling the country’s long-term economic viability. The report is prepared by Washington based think tank to secure India’s Chabahar port and contain China’s presence in South Asia. As business and economic prosperity is knocking at doors of Pakistan, there are also some critics who want to sabotage this project.

Pakistan’s immediate neighbor has always acted as a stumbling block in the passage of CPEC as it passes from Kashmir. India’s immediate aim is to promote Chabahar as its second wheat consignment reach to Afghanistan on April 3 2018. CPEC could shatter India’s hope of regional monopoly and usher Gawadar port as a key strategic and economic junction in South Asia. Simultaneously, Iran Foreign Minister Javed Zarif visited Pakistan on March 12 2018 where he reiterated that “Iran is interested in joining CPPEC and linking Chabahar port to Gawadar for promotion regional economic prosperity.” As India is playing card of dualism by keeping friendly ties with Israel & US as well. Post Trump’s decisions to shred Iran nuclear deal and impose new economic sanctions on Iran, the chances are now high that Iran would turn towards CPEC, which would be another setback for India and its lobby. Kulbushan Jadhav (Indian spy) who was arrested form Balochistan, also confessed that he was spying in Pakistan and his mission was to sabotage CPEC. Having such prime evidences it is now clear that India wants to put Pakistan back to dark ages and is in state of war through its non-coercive means.

While talking about business and entrepreneurship I met an entrepreneur who runs the business of Chinese based heavy bikes firm in Islamabad “Riders Zone”.

While asking the same question as quoted by Center for Advanced Defense Studies (C4ADS) about CPEC endangering Pakistan economy.

Shakeel Hussain Managing Director of Riders Zone quoted that “Chinese products are available at low price in Pakistan and there is no threat to Pakistan’s economy in his view.

Chinese products has opened new horizon for business in Pakistan. He also added that with these Chinese heavy bikes his aim is to promote tourism in Pakistan, where foreigners can come and enjoy rides in beautiful hills of Margalla and across Pakistan”.

A Chinese restaurant in Jinnah Super Market Islamabad where Chinese food is being served gave me an impression of cultural integration, where Pakistani and Chinese people were sitting and having food together. This amalgamation of Indus & Chinese civilization is only possible by the path of CPEC. Giving examples of such products and business is the actual implementation Hass Neo Functionalism, where one project is not integrating regions and states, but it is also having spillover effect within Pakistan as well from small business to promoting tourism industry in Pakistan. Pakistan needs an economic boost and CPEC is like an economic booster for Pakistan. This mega project has connected Pakistan to the rest of the world, with actual adaptation of Hass’s Functionalism theory at all levels.