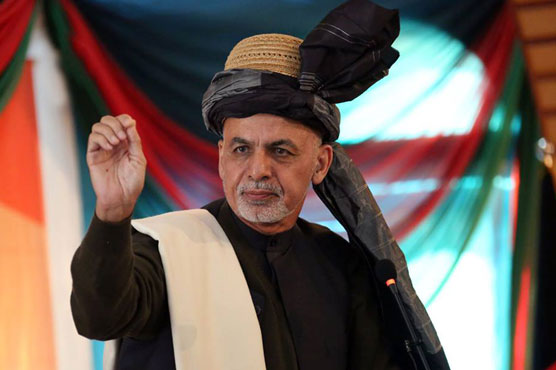 The April 2 airstrike on a ceremony attended by hundreds of men and boys in Dasht-e-Archi district — a Taliban stronghold in the northern province of Kunduz — left at least 36 people dead including 30 children, a United Nations investigation has shown.

Seventy-one people were wounded, including 51 children, it said, adding that it had “credible information” the tolls could be even higher.

Originally the government and military had said the Afghan Air Force targeted a Taliban base where senior members of the group were planning attacks.

The defence ministry initially denied any civilians had been hurt, then claimed the Taliban had shot them.

On Wednesday Ghani met families as well as local elders and apologised, a statement from the presidential palace said.

He also vowed that the government would pay compensation to the families, and build a minaret in memory of the victims as well as a mosque for the region. The statement gave no further details.

The UN investigators could not confirm if the casualties were all civilians or whether Taliban leaders had been present at the time of the air strike. They have called for further investigations.

The government has sent two teams to conduct an investigation into the incident but so far neither team has “publicly reported their findings”, the UN said.