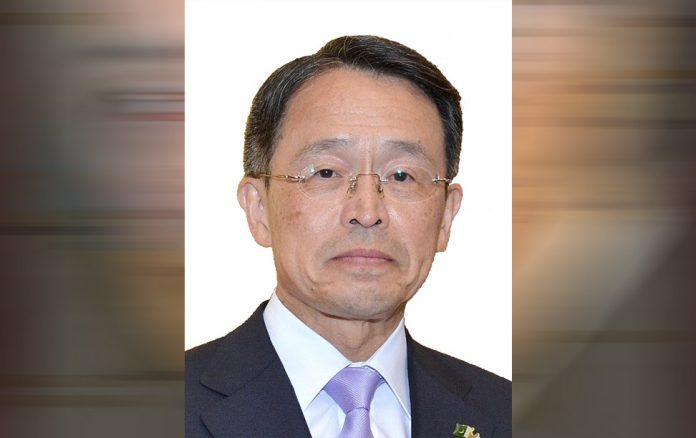 ISLAMABAD, MAY 07 (DNA) – Takashi Kurai, Ambassador of Japan to Pakistan, on Monday, 7th May 2018 inaugurated a treatment and rehabilitation center for drug addicts in the District Gujranwala, Punjab.The Government of Japan has contributed US$ 83,040 to Mian Afzal Trust Hospital– a Non-Governmental Organization, striving to prevent drug use and providing rehabilitation services for affected children and adults.

The inauguration ceremony was also attended by the NGO’s representatives, government officials and members of local communities.

Now, with the new funding from the Government of Japan, the Trust has equipped its hospital with an additional 20-bed treatment facility which will be used exclusively by women and children.

Working since 2001, Mian Afzal Trust Hospital has expanded its outreach to a number of districts in Punjab province, where it provides services aimed at reduction of drug use, prevention of HIV/Aids and treatment of male, female and child drug users.

H.E. Mr. Takashi Kurai, in his speech at the inaugural ceremony, commended the efforts of Mian Afzal Trust on successful completion of the project.

He stressed upon the need of consistent efforts to provide quality rehabilitation services for drug users so that they actively participate in the development of the country.

He also expressed his hope that this project would not only contribute to improving the lives of drug addicts but also strengthening the existing friendly relations between the people of Japan and Pakistan.=DNA