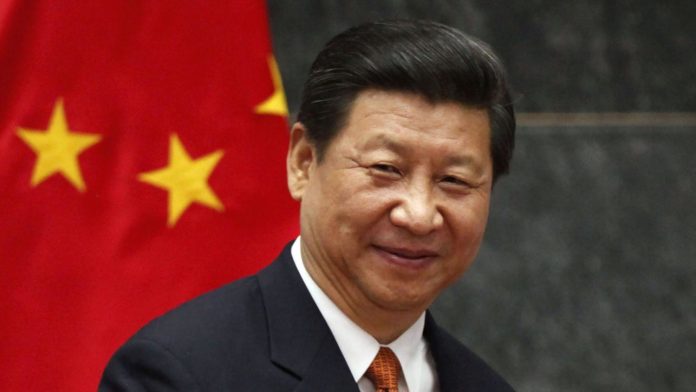 BEIJING, APR 11 (DNA) – President Xi Jinping’s signature foreign policy plan to build a new “Silk Road” of infrastructure and trade links between China and Eurasia is not a “Chinese plot”, Xi said on Wednesday. Xi’s Belt and Road Initiative, unveiled in 2013, aims to bolster a sprawling network of land and sea links with Southeast Asia, Central Asia, the Middle East, Europe and Africa.

At a summit last May, Xi pledged $126 billion for the plan, but has failed to overcome suspicion in Western capitals, where officials suspect the professed desire to spread prosperity in the region is foremost an attempt to assert Chinese influence.

“The Belt and Road Initiative is not a Chinese plot, as some people internationally have said,” Xi told a gathering at the annual meeting of the Chinese Boao Forum for Asia in the southern province of Hainan.

“It is neither the post-World War Two Marshall Plan, nor is it a Chinese conspiracy. If you had to (call it something), it’s an ‘overt plot’,” he added.

China has said projects along the routes of the Belt and Road will be open to investment from all, including third party nations, but some Western governments have voiced concern the deals will overwhelmingly favor Chinese companies.

Visiting China in January, French President Emmanuel Macron said Belt and Road could not be “one way”.

In his opening speech to the forum on Tuesday, Xi said Belt and Road pacts had been made over the last five years with more than 80 countries and international bodies.

“China will not engage in geopolitical games for selfish ends, nor will it create an exclusive club, nor will it force trade deals on others from above,” he said.