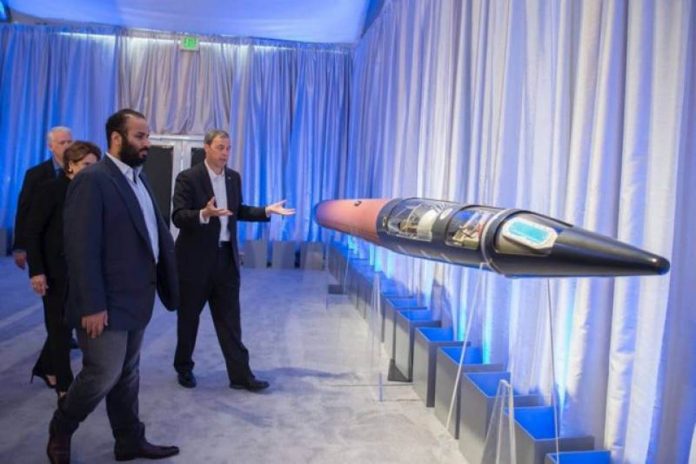 Lockheed Martin expressed plans to establish a research and development center in the kingdom in cooperation with the King Abdullah University of Science and Technology (KAUST).

At the headquarters, there was a display of the command, control and communication system which will be relocated and localized in Saudi Arabia .

The crown prince also looked into satellites currently under construction for the King Abdulaziz City for Science and Technology and Arabsat. The Saudi-owned satellites are considered to be the first of their kind, and the most efficient and accurate.

The first Saudi satellite is set to provide high-capacity and advanced Ka-Band capabilities. It will also provide military, security and civil sectors with a secure satellite network for visual, telephone and internet communications.

The satellite’s frequency will extend to the Middle East, Africa and Europe. It is expected that the satellites will be delivered by the end of this year.

At the end of his visit, the crown prince signed the final piece to be placed on the Saudi satellite before its launch with the words “above the clouds.”