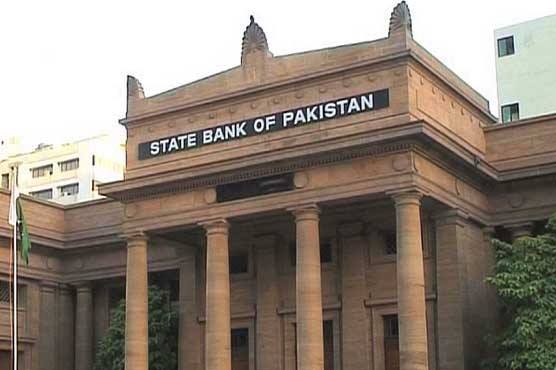 QUETTA, AUG 26 (DNA)- State Bank of Pakistan (SBP) Governor Tariq Bajwa on Friday unveiled ‘Refinance and Credit Guarantee Scheme’ for women entrepreneurs of backward areas in Balochistan.A ceremony in this regard was held in Quetta. The SBP governor stated that allocating 20pc funds in the scheme for Balochistan’s women principally intended to provide them opportunities for establishing new business and extending the old ones in far-flung areas of the province.

This is the first scheme of its kind in Pakistan. The maximum limit for return of loan is five years which includes six month grace period whereas maximum limit of loan stands at Rs1.5 million.