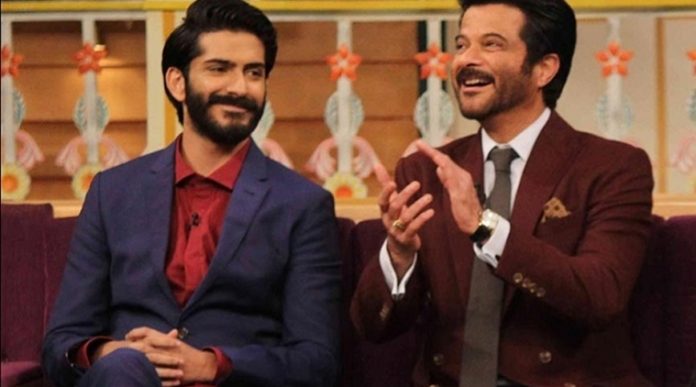 NEW DELHI, JUN 06 (DNA) – Actor-filmmaker Anil Kapoor says he feels protective towards his son Harshvardhan as he is still naive in Bollywood. The actor spoke about his son, who made his debut in Bollywood with Mirzya last year, in an interview in GQ India’s June 2017 issue, read a statement. “I’m protective because I feel Harsh is still naive. Like for example, he’ll say no to very big film-makers. I hope they understand that he really wants to work with them and means well, but he’s not ready to do those films. I wish he’d at least spoken to me before… But it’s fine… That’s his decision,” Anil said.

What would he change about Harshvardhan? “I want him to loosen up. I want him to meet people and be more social,” Anil said.

Anil, who also has two daughters Sonam and Rhea, has been part of the industry for over three decades, and made a name for himself on foreign shores too, courtesySlumdog Millionaire and Mission: Impossible – Ghost Protocol.

Asked if he is planning to call it a day anytime soon, Anil said his children want him to work. “I’m waiting for the day when they come and tell me, ‘Dad, enough’. Nobody (in the family) takes me seriously,” he said.

To this, Harshvardhan replied that he wants him to do more films so that, “I can be creatively more liberated and make the choices I want”.

The Bewafaa actor quipped, “By which he means, he can be experimental and I make the money. They’re all very selfish. They don’t care about me.”.=DNA