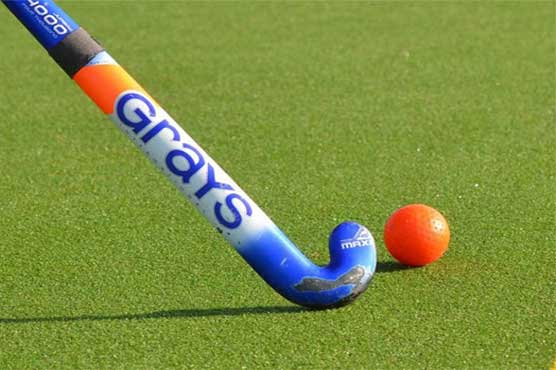 LAHORE, MAY 27 (DNA) –  The Pakistan hockey team left for the United Kingdom to take part in the World League, due to be held from June 15 to June 25. Pakistan is part of Pool B in the FIH Hockey World League which also includes India, Scotland, Canada, and Netherlands. Pool A consists of Korea, Malaysia, Argentina, England, and China are part of Pool A. The top six teams of the tournament will qualify for the Hockey World Cup.

Pakistan’s first match will be against the Netherlands on June 15, whereas the national team will face Canada on June 16, India on June 18, and Scotland on June 19.

However, if Pakistan fails to qualify for the world cup it will have to win Asian Hockey Champions Trophy, which will be held in India.

The hockey team will play a three-match series with Ireland before the world league.

Pakistan Hockey Federation Secretary Shahbaz Ahmed had told APP that the federation wanted to give maximum international exposure to players prior to the league.

“Pakistan will play matches against Ireland on June 1, 2 and 4 in Belfast,” he had informed.

Team will be led by ace striker Abdul Haseeb Khan, while Umar Bhutta has been selected as vice-captain.