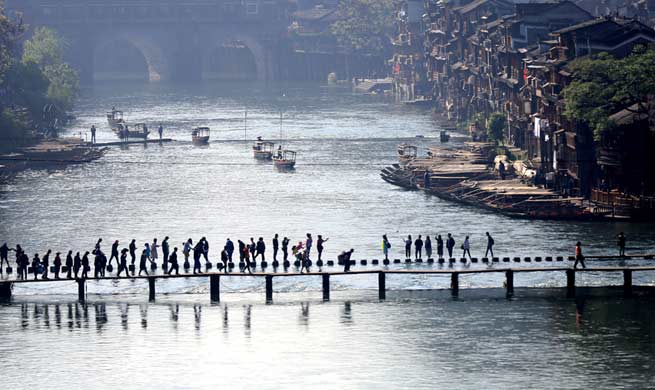 HELSINKI, MAY 01, (DNA) -Finland began the annual First of May revelry despite the unusual freezing temperature on Sunday. First of May is an annual public holiday that combines spring revelry and marches of the labor movement. At the water front in central Helsinki, a late-19th-century statue depicting a woman “Havis Amanda” was topped with a Finnish white-black student cap, as previous years. First of May has been a legally mandated public holiday in Finland since 1944, but the current type of observation dates back to the early 1900s.

Students throughout Finland and people who have passed the matriculation exam in their youth usually wear their white student caps to celebrate the May Day, or “Vappu” in Finnish. The Finnish name comes from the 8th century German saint Walborga.

Particularly under stricter alcohol culture until some decades ago, the eve of First of May was practically the only day of the year when the police did not interfere with public drinking and intoxication.

This year witnesses the second First of May when shops are allowed to be open following the liberalization of retail rules in 2016, but the state alcohol monopoly stores remain closed.

While revelry concentrates on eve the holiday, the actual First of May sees labor movement parades. In Helsinki, some 12,000 people are expected to march on Monday to the Civic Square near the parliament, according to Simo Utriainen, chairman of the Helsinki branch of Trade Union (SAK).

Labor events will be arranged in 70 localities and actually marches will be seen in 30 towns.=DNA