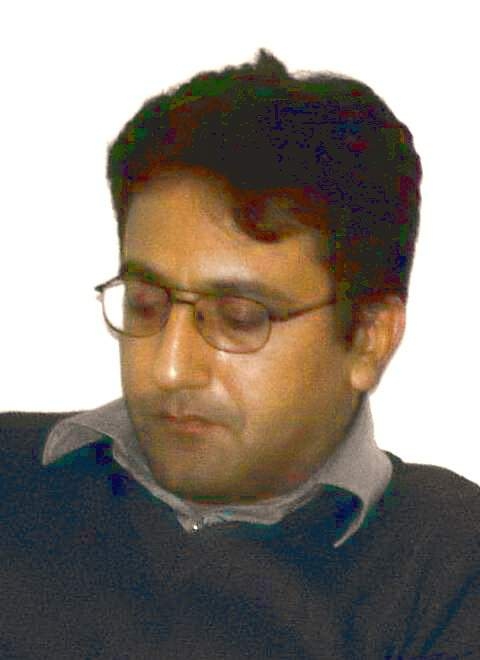 After discussions, the meeting decided that all INGOs presently working in Pakistan will continue to function for a period of six months within specified areas of operation allowed by the concerned authorities. It was further decided that in order to streamline the functioning of the INGOs in Pakistan, all INGOs will complete the process of their fresh registration with the Government of Pakistan within three months.

The Inter-Ministerial Committee headed by Special Assistant to PM on Foreign Affairs will provide the guidelines including rules, processes and draft legislation for streamlining the work of the INGOs in Pakistan in future. This Committee will also suggest a monitoring and oversight mechanism to ensure compliance with legislation/ rules in future.

It is very is very important to note that some months ago, the Army Chief General Raheel raised the issue of NGOs and pointed out that some of these are working against the interest of Pakistan. Later the Government initiated some measures to bring them in some system that is fully under the observation and monitoring of the Government. Recently, the Government took some steps against “Save the Children” an NGO funded by USA.

There was a news that the NGO has been stopped from working. American Govt responded quickly and pressurized the Govt of Pakistan not to do this. Americans were of the opinion that Pakistan would harm herself only by putting ban on this NGO. Pakistani Officials had their own point of view. It was said that Dr Shakeel Afridi had a meeting with country director of Save the Children in the office of CIA official in Pakistan. Moreover Pakistan’s stand on this issue was that “every organisation must observe the law of the land “. USA accepted this stance since there was no other option, and rightly the Govt of Pakistan must want the INGOs work within the umbrella of the law.

The main thing to understand in this entire scenario, in my opinion is that the Govt of Pakistan has killed two birds with one stone. When we talk about NGOs, we do not imply only foreign funded NGOs alone. Madrassahs also fall in the same category, they are NGOs as well. When the Govt started some moves to bring them in a system where every madrassah must be registered and provide details of its funding and expenditure beside the curriculum. This caused concerns and many voices were raised against the move and the government had to go slow on registration process.

Madrassah leaders always allege that steps being against them are being taken on the behest of the West. Now when action has been initiated against “Save the Children” which serves as a warning for other such NGOs, it has also become easier to work on Madrassahs. The government cannot be criticized now for doing this under western pressure. On the other hand, it has adopted strong resolve and gathered full confidence to move ahead against western funded NGOs. Once the Madrassahs come under scrutiny, the west cannot raise objections on the instigation of their favorite NGOs. We can only hope that no one will go unchecked from here on.

The writer is a newspaper Editor and Editorial Advisor Centreline.

Imran finally calls it a day; better late than never