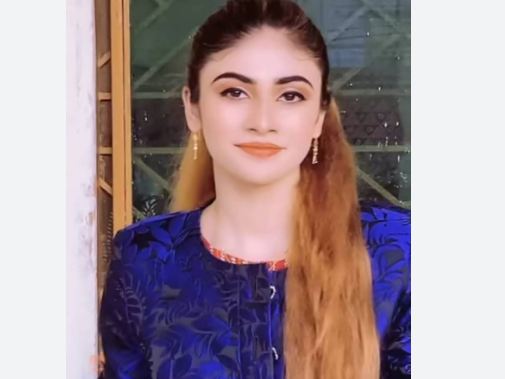 KARACHI, JAN 18 (DNA) — Dania Shah has challenged her arrest in Sindh High Court in connection with the case pertaining to the alleged releasing obscene videos of her late husband Dr Aamir Liaquat.

The petition was filed on behalf of Dania Shah and her mother Salma on Wednesday while FIA director general, additional director, deputy director and Investigating Officer Arifa Saeed were made respondents in the case.

According to the text of the application, legal requirements while arresting Dania Shah were not met. Hence the process of arresting Dania was completely illegal, it further says. Moreover, the applicant also sought an inquiry against Investigating Officer Arifa Saeed. The court was prayed to declare Dania’s arrest illegal and order her release. = DNA