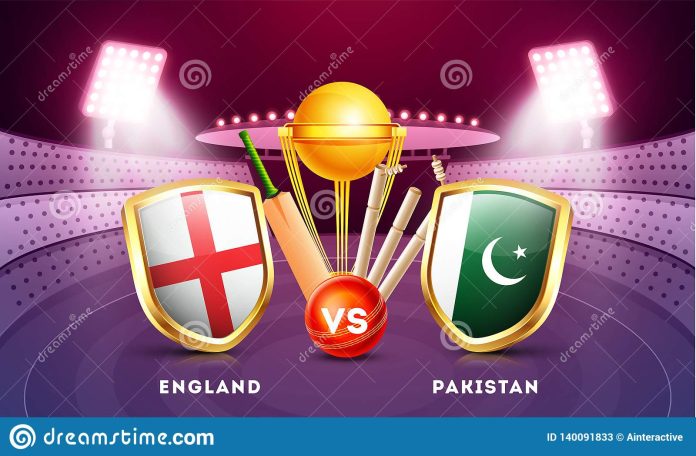 The TMS, now in its 65th year, had provided commentary on England’s last tour to Pakistan in 2005, while it also covered the series in 2012 and 2015 when it was staged in the United Arab Emirates, said a statement of the Pakistan Cricket Board here on Wednesday.

BBC Cricket Correspondent Jonathan Agnew said: “It’s been seventeen long years since Test Match Special was last held in Pakistan, and I can’t wait to tour the country again for what will be my fourth visit here. We’re looking forward to bringing all the colour and drama to our listeners back home, and I’m fascinated to see how England’s new attacking brand of Test cricket will fare against Pakistan’s formidable bowling attack.”

PCB Chief Executive Faisal Hasnain said: “TMS covering Pakistan versus England series will take the coverage of this historic series to a different level. Even in this day and age when live cricket is available on smart phones, die-hard and passionate cricket fans still like to connect with TMS to not only enjoy match proceedings but also to learn about the game and its insight.

“I am confident that TMS will not only promote the series, but play its part in further popularising the game and enhancing the profile of the cricketers, while also presenting Pakistan as one of the key members of the cricket playing family.”