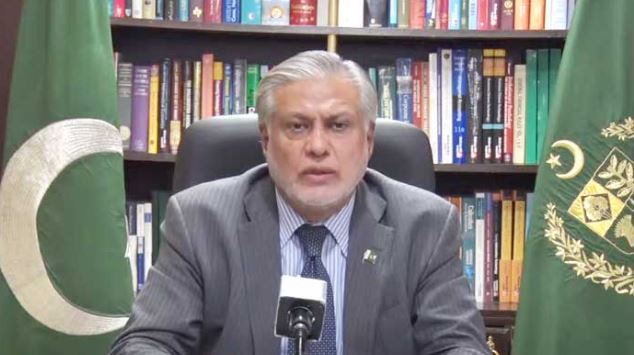 ISLAMABAD: The price of petrol in Pakistan will remain unchanged at Rs224.80 per litre for the next fortnight, December 1 to 15, Minister for Finance and Revenue Senator Ishaq Dar announced on Wednesday.

In a video address, Dar said the price of high-speed diesel will also remain the same at Rs235.30 per litre.

The finance minister also announced the extension of the date for filing tax returns after which citizens can file taxes by December 15.