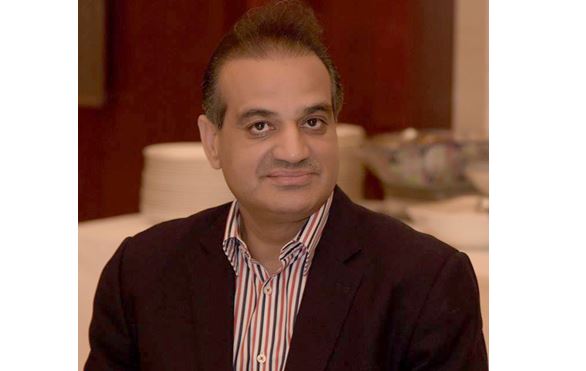 PTI Chairman and former Prime Minister Imran Khan announced in his public gathering on November 26 that PTI members will be resigning from all assemblies contending that there was no point in remaining part of the system that according to him had failed to dispense justice to the people of Pakistan. Let me borrow few lines from my article that published in this newspaper on November 8, 2022 titled Imran Khan needs to rise to the occasion, which reads, ‘probably, he  (Imran) wants to make a point here that there is no reason in accepting the government if the chief executive has no powers. Here lies a contradiction between what he says and what he actually practices.

He had pointed out in his press conference that the actual authority in Punjab lied somewhere else. If it would be a matter of weak control or no authority at all, then the non registration of his FIR was a good excuse for him to call it a day in Punjab.

He would have got rid of the Punjab government soon after his own police refused to register his FIR. Ostensibly, his action would have earned him more respect and credibility’.

Now finally he has deiced to rise to the occasion by getting rid of the Punjab and KP governments albeit he has not announced yet as to when he actually plans to do it. During his speech Imran Khan said they will resign from the assemblies.

It is believed by the PTI leaders that when he said resignations he meant dissolution of assemblies, which makes sense because mere resignations won’t serve their purpose. The issue of their resignations from the National Assembly is still haunting them.

The imposition of Governor’s Rule is yet another possibility. The government parties have also put their heads together to deal with the evolving situation because if the PTI dissolves KP and Punjab Assemblies and resigns from the Sindh and Balochistan assemblies then the Election Commission has to announce elections in more than 500 seats.

By- polls on about 115 national assembly seats are still pending. So in this case a fully-fledge election drill has to be carried out. The situation may force the government to call general elections. Therefore, in this backdrop, the PTI move appears to be very smart and perhaps even the government was not expecting this from the PTI chairman that he would resort to this course.

As I had mentioned in my earlier article published on November 25, 2022 titled ‘ Key appointments; all’s well that ends well”, that the PTI would like to mend fences with the new military leadership. The article reads, “One thing is for sure that the party has decided not to stage any sit-in Islamabad.

The senior party leaders said that the PTI leadership will now try to have some political dialogue in order to pave the way for the elections. The senior leaders also told me that the Saturday’s long march gathering may not turn into a dharna, as earlier announced by the party leadership. It will be just a procession where Imran Khan would deliver his speech and announce his future course of action. My understanding is that Imran Khan will move cautiously on this issue and may not take a hard line regarding these (military) appointments.

However, it still seems to be a daunting task for the PTI leadership It remains a fact that the present crisis can only be averted by forming a caretaker set at the first place and the ultimately holding of the general elections. The PML N, which is also the leading political party like PTI, probably cannot afford elections at this juncture when its popularity has severely been dented by the incumbency factor. Though, the PML N may not be responsible for the political and economic woes the country is facing right now, yet being the leading ally the entire focus has shifted towards it.

Even it is in the interest of the party to go for early elections simply because the mess that has been created in past 7 or 8 months would only aggravate with the ach passing day. Nevertheless, the party would wait until its supremo Nawaz Sharif returns, who is likely to come back to Pakistan next month or maximum in January.

Analysts believe, once he returns, he is likely to get relief from the courts and thus become eligible to contest the next elections. In this case, everybody would have a level playing field.

Endnote: The US and Chinese governments have congratulated the newly-appointed military leadership and expressed hope to work closely with it. The Saudi government is yet to extend its greetings but I believe it will also do so as Pakistan and Saudi Arabia relationship has to move forward and strengthen.  It is in the interest of both peoples.