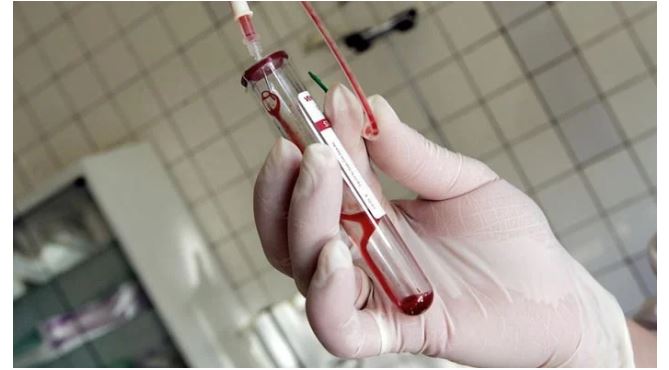 ISLAMABAD: As many as 9,773 people have tested positive for HIV in Pakistan during the last 10 months of 2022, raising serious doubts about HIV prevention and control efforts and clearly indicating spread of HIV from the key populations to the general public, health authorities in the federal capital said, citing official data.

“Every month, more or less 1,000 new HIV cases are being reported from all four provinces, capital Islamabad, Azad Kashmir and Gilgit Baltistan. This clearly indicates that HIV is now spreading to general population from the key populations including people who inject drugs, male, female and transgender sex workers,” an official of the National Health Services, Regulations and Coordination (NHSR&C) told.

Pakistan has spent hundreds of millions of dollars from the Global Fund and other international donor agencies during the last 11 years to contain and prevent the spread of HIV but new infections are constantly on the rise. According to UNAIDS, a significant percentage of low risk males, females, and clients of key populations are the newly infected ones suggesting an increase in HIV transmission to bridging populations (spouses, partners, and clients) of key populations.

Commenting on the spread of HIV in Pakistan, renowned infectious diseases specialist and expert on HIV Dr Faisal Mehmood said one of the reasons behind more HIV cases as compared to past is that millions of tests are being done in the country and added that Men-having-Sex-with Men or MSM and the poor Infection Prevention and Control were the major reasons for the spread of HIV in Pakistan.

“MSM is the one of the biggest key populations in which HIV is spreading fast in Pakistan because Pakistani MSM have very different characteristics as compared to rest of the world. Secondly, poor infection prevention and control is the major reason behind increasing cases of HIV in the country,” he added.

Dr Mehmood, who is associated with Aga Khan University Hospital (AKUH) Karachi said healthcare system was also the biggest culprit in spreading HIV in Pakistan and warned that if not controlled, HIV cases would be in millions very soon like Hepatitis C which spreads with the same means as HIV.