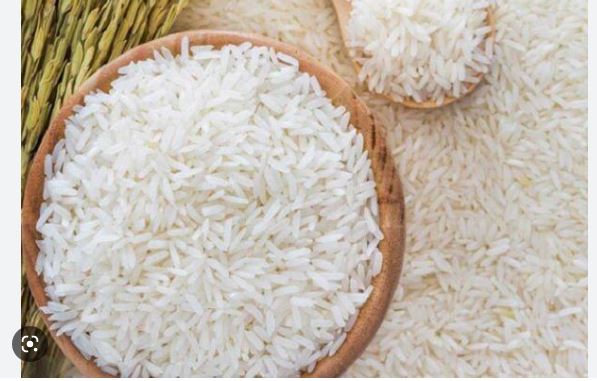 BAKU: Rice imported from the Islamic Republic of Pakistan to Azerbaijan is exempted from a 15 percent import customs duty, Azerbaijani media reported on Tuesday.

The Cabinet of Ministers adopted the relevant decision in this regard. Rice from the Islamic Republic of Pakistan with the same origin is exempted from import customs duty until December 31, 2027.

Both Pakistan and Azerbaijan enjoy excellent brotherly relations. Both countries support each other on various regional as well international forums.

Ambassador of Azerbaijan to Pakistan Khazar Farhadov in his Tweet termed the decision very important. He said  it would give considerable boost to trade and economic activity between the  two countries.