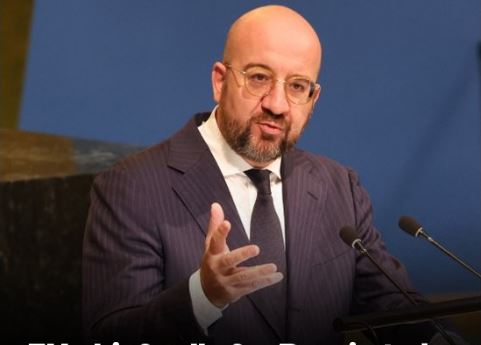 “The use of the right to veto should be an exemption but it has become, we have seen it, the rule. A reform is needed and urgent,” Michel said, addressing the United Nations General Assembly in New York.

The Security Council is the UN’s most powerful organ as its resolutions are binding for member countries. Under the UN Charter, the Security Council has “primary responsibility for the maintenance of international peace and security.”

Ukrainian President Volodymyr Zelensky has repeatedly demanded that Russia lose its veto right as long as it wages war.