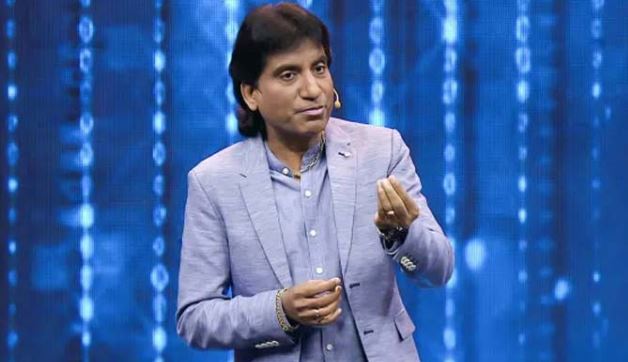 DELHI – Popular Indian comedian Raju Srivastava has died aged 58, his family has confirmed. Srivastava was being treated at a hospital in the capital, Delhi, following a heart attack on 10 August.

The comedian had been taken to hospital and put on life-support after experiencing chest pain and collapsing while working out at the gym.

Last week, his family had said that Srivastav was recovering slowly but remained on ventilator.

Srivastava joined the entertainment industry in the 1980s as an actor in Hindi films.

He shot to fame in 2005 after participating in The Great Indian Laughter Challenge, a reality show for stand-up comedy.