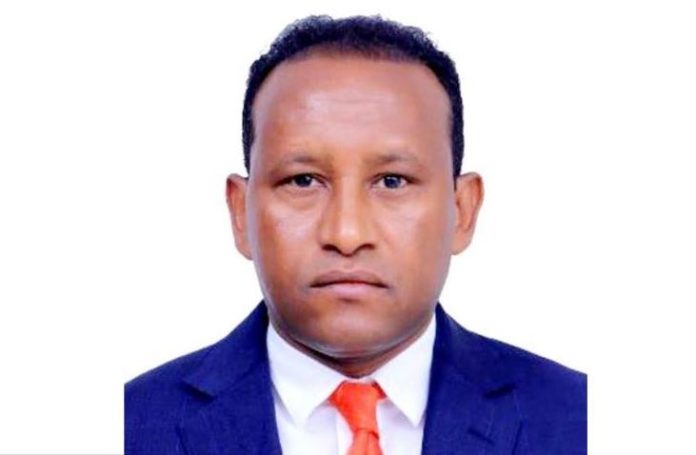 ISLAMABAD, Ethiopia’s Ambassador to Pakistan Jemal Beker Abdula, has said his country is keen to further strengthen trade ties with Pakistan by establishing institutional linkages between the two states.

In a meeting with the Trade Development Authority of Pakistan (TDAP) Director General (Islamabad) Muhammad Naseer, the envoy underlined the need to sign accords between the trading organizations of both countries to ensure bilateral trade under a legal system.

“There is also a need to identify the key areas which have potential to boost trade between the two countries,” he said, adding Pakistan could import coffee, red beans, and others, while sugar, rice, and pharmaceutical equipment might be exported to Ethiopia, the Ambassador said.

“Our government is strongly looking forward to building a strong relationship with Pakistan, which is located in a very important region and has major economies in its neighborhood,” he remarked.

TDAP DG Naseer extended gratitude to the Ambassador for visiting his office and informed him about the role and functioning of the organization.

He also highlighted the contours of Pakistan’s “Look Africa” policy and assured the envoy of all-out support and facilitation for boosting bilateral trade between the two countries.

He said Pakistan had vast opportunities to export its products to Ethiopia, which had already been importing various goods, including textiles from Russia, India, and China.