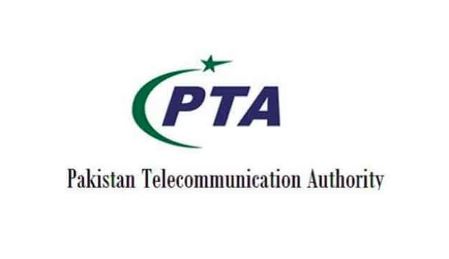 KARACHI, Aug 07: The Government of Pakistan is expected to sign a
Preferential Trade Agreement (PTA) with Turkey on the 12th August 2022.

Through the agreement, Pakistan has agreed to give duty exemptions to
Turkey on almost 220 products whereas Turkey has given an exemption on
around 120 products to Pakistan. However, the Ministry of Commerce has
failed to reach out to the private sector for consultations on the
Preferential Trade Agreement (PTA).

In a statement, President of the Employer’s Federation of Pakistan
(EFP), Ismail Suttar said that without consultations with the Private
sector, the Preferential Trade Agreement (PTA) could prove to be
counter-productive for Pakistan’s economy. This was seen before when the
Pak-China Trade Agreement was signed and Pakistan was never able to
realize the true potential of the agreement whereas China was able to
export a considerably higher volume of products to Pakistan, thereby
worsening our Balance of Payments (BOP) position.

The Ministry of Commerce has not reached out to the private sector, nor
the apex bodies (EFP and FPCCI) representing the private sector in
Pakistan. Pakistan is going through an economic crisis because of which
a Preferential Trade Agreement (PTA) without any consultation from the
private sector could end up making the economy worse off as a result of
rising imports.

Ismail Suttar said, “It is imperative for Pakistan to remain
internationally competitive in sectors that the country has a
competitive advantage in. If the agreement, which has no input from the
private sector, does not include the right products, then it very well
may be harmful to Pakistan’s economy.”

EFP chief said that several Pakistan based companies may be negatively
affected as a result of this Preferential Trade Agreement (PTA) as their
products may become uncompetitive as compared to Turkish products that
will enjoy duty exemptions. Currently, Pakistan is in need of favorable
trade agreements to boost the country’s BOP position. Due to this, it is
of high importance for the Ministry of Commerce to take into
consideration the private sector’s views on the agreement and on what
products should be included. Without any inclusion of the Private
sector, the Government is putting Pakistan’s private industry and BOP
position at grave risk.

The Employer’s federation of Pakistan (EFP) requests the Government of
Pakistan to take the private sector into consultation for any trade
agreement Pakistan is pursuing as without any deliberation from the
private sector, the agreement is bound to create uncertainty for
Pakistan’s industries and economic outlook. The country can no longer
afford to have trade agreements that would be unfavourable for
Pakistan’s industries and result in a sharp rise in the country’s import
bill.