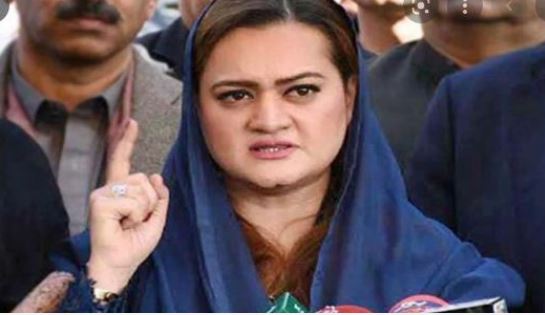 ISLAMABAD, Aug 06 (DNA): Federal Minister for Information Marriyum
Aurangzeb said that trolling by a party on the martyrdom of army
officers is condemnable.

Addressing a press conference on Saturday, she alleged that Imran Khan
is a foreign agent and the ECP had declared the PTI a foreign-funded
party.

The minister said that the ECP had not announced the verdict in haste,
but it was announced after eight years.

Defence Minister Khawaja Asif said that reaction of PTI workers after
the martyrdom of army officers is a cheap act.

“A campaign against a national institution is condemnable. Some people
are following the agenda of the enemy by levelling allegations against
the institutions,” he added.