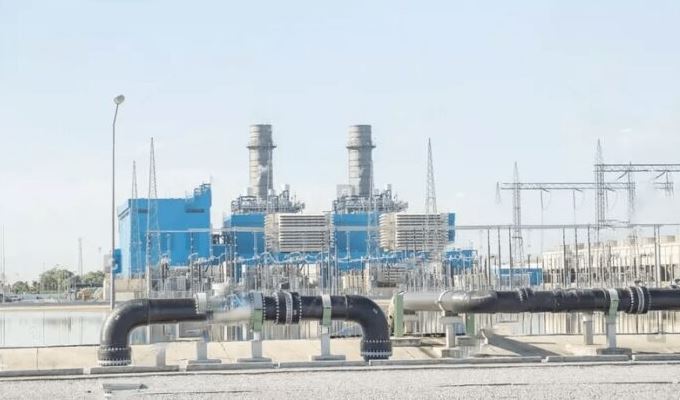 “We have started simple-cycle commercial operations from the two RLNG-based gas turbines of total 810 megawatts capacity”, PTPL said, according to Gwadar Pro on Saturday.

Work on the 443 MWs steam turbine is also underway at fast pace to achieve the combined-cycle commercial operations, it added.

CMEC executed the project as the EPC (Engineering, Procurement and Construction) contractor. PTPL has also signed an agreement with CMEC for operating the two gas turbines until the steam turbine is put into commercial operations, after which the two parties will renew the agreement to include the combined-cycle operations as well, an official of the CMEC said.

Work on the steam unit is almost complete but will take around six more months in achieving commercial operations due to complicated pre-commissioning procedures including chemical cleaning of the boiler, the official said.

The plant has a total combined-cycle capacity of 1242 MWs, the report added.