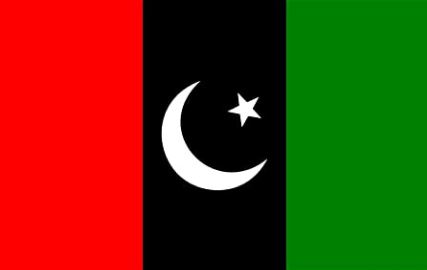 Islamabad Aug 5, 2022; Pakistan People’s Party has invited applications for the bye elections to nine National Assembly seats which fell vacant due to the resignations and for which the ECP has invited nominations to be filed from Wednesday Aug 10.

Secretary General of the PPPP Farhatullah Babar said that candidates desirous of Party tickets should submit their applications addressed to the President Pakistan People’s Party Parliamentarians along with a bank draft of Rs 40,000 in favor of PPPP which should reach the Party secretariat House 1, Street 85, G-6/4, Islamabad by Monday August 8.