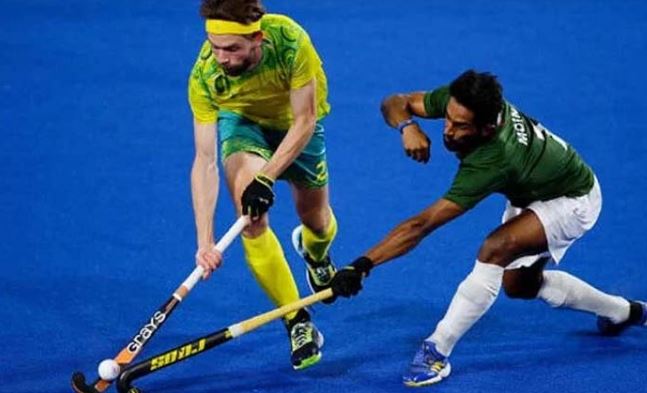 Pakistan had no chance to make a comeback in the match as the Kangaroos were unstoppable.

Blake Govers scored a goal in 12th minute to give a 1-0 lead to Australia. Under pressure Pakistan seemed clueless as they didn’t find any room to score an equalizer in second quarter.

Wickham scored yet another goal just two minutes after the start of fourth quarter to further strengthen the lead to 5-0. Jacob Anderson scored in 53rd minute followed by Nathan Ephramus  second-last minute goal to seal 7-0 victory for Australia who had already made into the semi-finals.

With this defeat, Pakistan are out of the medal race. They will face Canada in seventh position match on August 6.