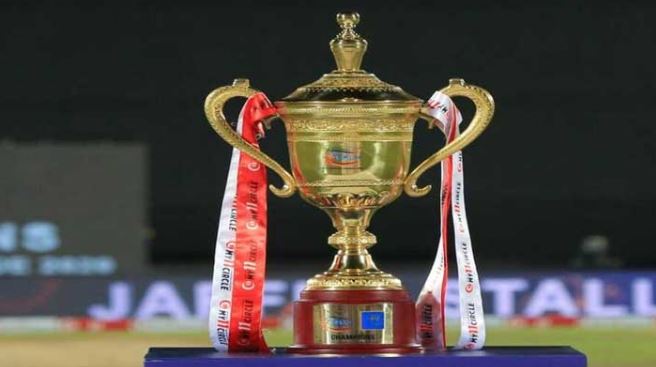 In a statement, SLC said that the decision was taken following a request made by the Innovative Production Group FZE (IPG), the Rights Holder of the tournament, which cited the current ‘economic situation,’ in the country, as not conducive to hosting the tournament.

The news comes as another major blow to cricket fans in Sri Lanka after reports emerged that Asia Cup 2022 is likely to be shifted to United Arab Emirates (UAE) from Sri Lanka.