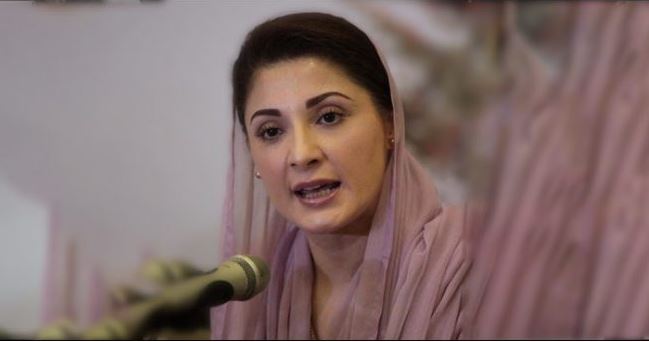 By Faisal Munir / DNA
ATTOCK: Pakistan Muslim League-Nawaz (PML-N) vice president Maryam Nawaz will Friday launch a mass contact campaign by addressing a huge public meeting in Fateh Jang.
According to the party sources, preparations for holding the public meeting are underway as an 80 feet wide and 20 feet high stage has been set up in a sports stadium.
Moreover, as many as 40,000 chairs have also been placed in the stadium.
Other PML-N leaders including Ahsan Iqbal, Hanif Abbasi, Javed Latif, Marriyum Aurangzeb and other will also attend the public meeting.
The party workers are very excited and eager to attend the meeting and listen to the speeches of their leaders.
Security arrangements at the venue of the public meeting have been completed.