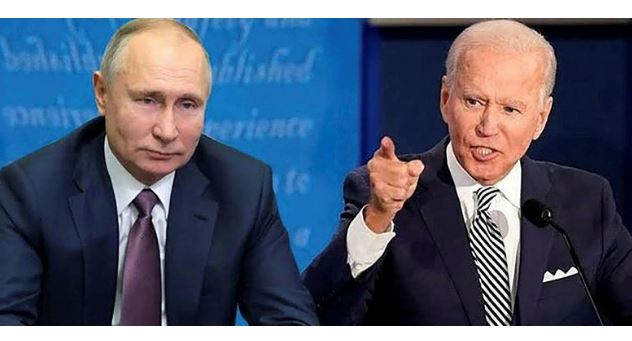 MOSCOW: Russia and the United States should return to the principle of “peaceful co-existence” like, during the Cold War, cited the Russian foreign ministry as saying on Tuesday.

The foreign ministry added that it was open to honest and mutually respectful dialogue with the United States and that hope remained that normalcy in relations between the two countries could be restored, Interfax reported.