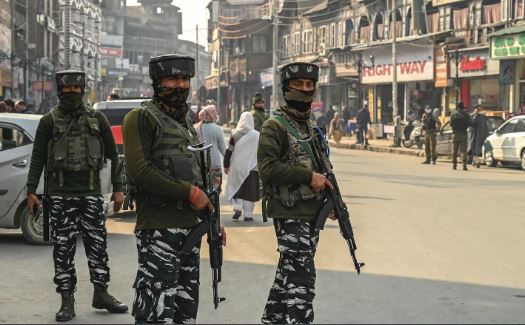 Victoria Schofield, an eminent British historian, author, scholar and biographer with a particular interest in South Asia and Kashmir conflict, has said Kashmir conflict is ingrained with numerous constraints and complexities, and it only continues to get more and more compounded as time passes. The conflict demands the international community’s attention and arbitration to be resolved for the sake of the millions of lives of the region’s inhabitants, and the peace the people of Pakistan and India deserve to progress for the future.

Schofield, who has visited both sides of the disputed territory many times and had opportunities to interview locals from both sides to ascertain their opinion regarding the whole situation, lamented that the people in the Indian occupied territory were still living traumatic lives, there were a number of civilian deaths and arrests every day, and armed soldiers roam the streets.

Schofield also reminded that the Simla Agreement does not bind Pakistan and India to resolve the Kashmir conflict only through ‘bilateral means’. She said, the Agreement states that both the countries will try to resolve the issue bilaterally or through any other mutually agreed means. She stressed that this latter clause in the agreement needs to be highlighted to seek international mediation over the issue, which is critical as India’s hubris has continued to obstruct an amicable and bilateral resolution to the pain and suffering of the people Kashmir.

Atrocities in Kashmir are increasing day by day. The world needs to take an immediate notice. Both Pakistan and India need to sit together and work out a solution since in the absence of any solution both sides will continue to suffer. As we can see in the case of Ukraine that wars only breed destruction and wide spread violence. Therefore war has never been a solution.

People of Kashmir have every right to exercise their will freely and as per the United Nations resolutions. They must be treated as human beings. It is perhaps the high time that both Pakistan and India should hold meaningful talks on Kashmir.